Religion is the belief and the view that prevailed among humans since the dawn of human society. It can also be emphasized as the exercise done to protect humanity. It makes every person from any cast, class, or background to be responsible to perform the spiritual task.

# Some religions prevailed in Nepal

Hindu, Buddhist, Islam, & Christianity are the four major religion in Nepal. Beside this Kirat, Sikh, Jain, etc are other religion followed. Among them, Hindu is the earliest & eternal religion. Brahma, Vishnu, & Maheshwor are the leaders of Hinduism. Outside Nepal, India, Sri-Lanka, Maurice, Thailand, Indonesia among many have a large number of Hindu followers. According to the Hindu religion, the founder of Buddhism - Lord Gautama Buddha is the 9th incarnation of Lord Vishnu. After a long meditation, he got enlightenment and became BUDDHA. With his knowledge, the Buddha Religion was formed. As of the moment, Buddhism has amassed followers in China, Japan, Korea, Sri-Lanka, India, Indonesia, Thailand, the Philippines, and around the World.

Harjat Mohammad is the prophet of Islam. Quran is the central religious text comprising the words of Mohammad. The ninth month of the year is a very special month for the Islam followers, as they go through the pain of fasting for an entire month from dawn to sunset. They break the fasting by celebrating Eid al-Fitr or "The Festival of Breaking Fast'". For all the ables, Mecca is the holiest place for Islam followers obligatory to visit once, this religious pilgrimage is known as Hajj. Likewise, Jesus Christ is the founder of Christianity. Christians visit the Church for prayer. Same as Islam, Christians do not pray statue like Hindus.

More on the Religion 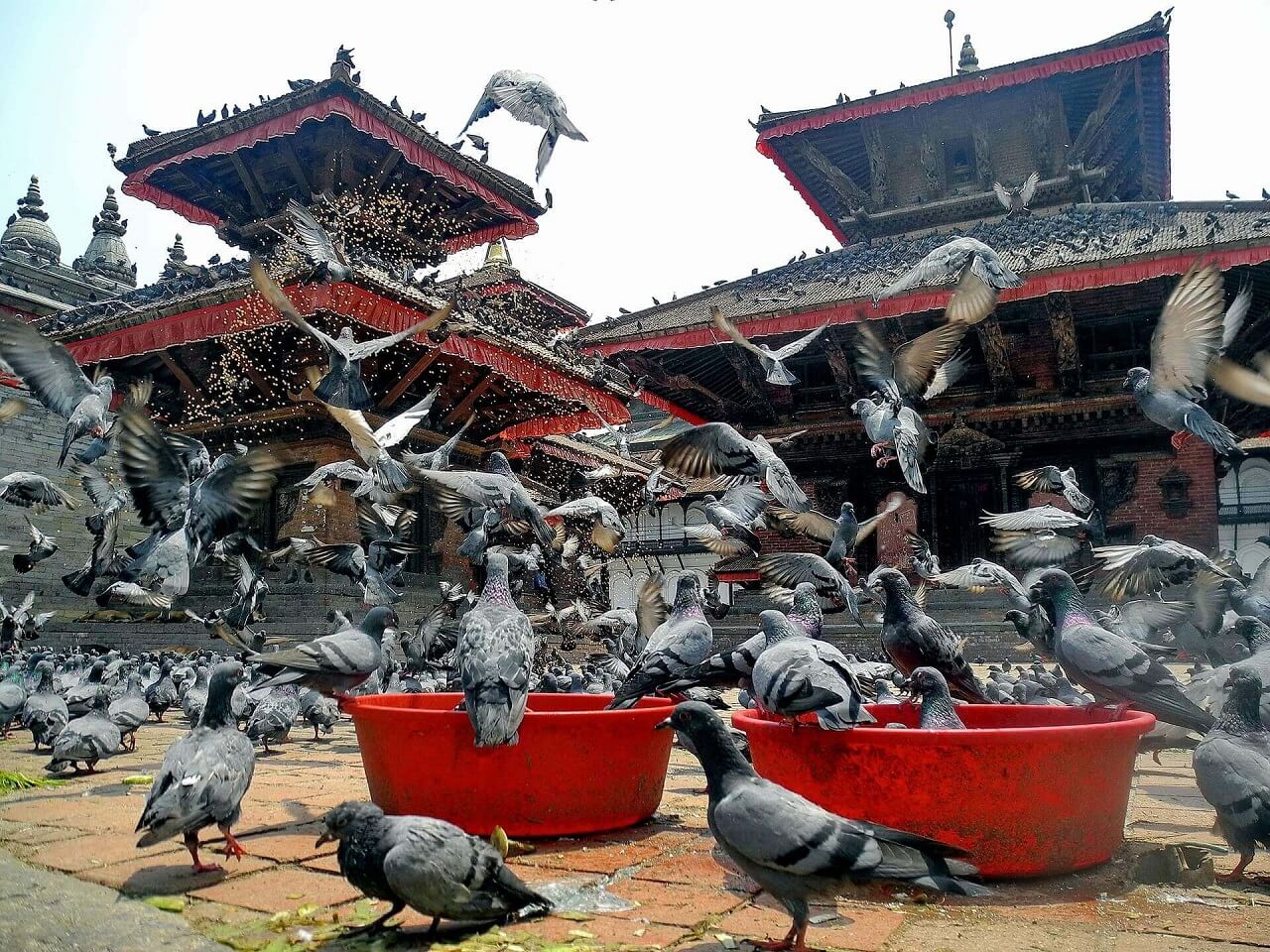 Hindu is the oldest and one of the most esteemed eternal religion. Brahma (the creator), Vishnu (the protector) and Maheshwor (the destroyer) are the most important deities of Hindu religion. Four Vedas - Rigveda, Samaveda Yajurveda, Atharvaveda & Mahabharat, Vagbadh Gita, Upanishad, & Puran are the important religious text of this religion. The prayer of Hindu is unique than other religion in the sense that followers pray the statue representing their deity with the use of flowers, colors, holy rice, sacrifice, etc. The symbol ॐ (pronounced om) is of great significance to Hindu people. Hindu text puts that whenever the land of people face pain and discrimination, the Lord Vishnu takes incarnation in various form and aid with the restoration of faith in Humanity. Because of this, Matsya, Kurma, Barah, Nashih, Baaman, Pashuram, Ram, Krishna, Buddha, and Kalki are believed as the ten incarnations of him. Among many sects, the followers of Vishnu known as Vaishnava and the followers of Shiva known as Shaiva are the major ones. Besides Nepal - Sri-lanka, India, Maurice, Thailand, Indonesia, etc boasts lots of Hindu followers. According to the census of 2068, Nepal has 81.3% Hindus in Nepal. 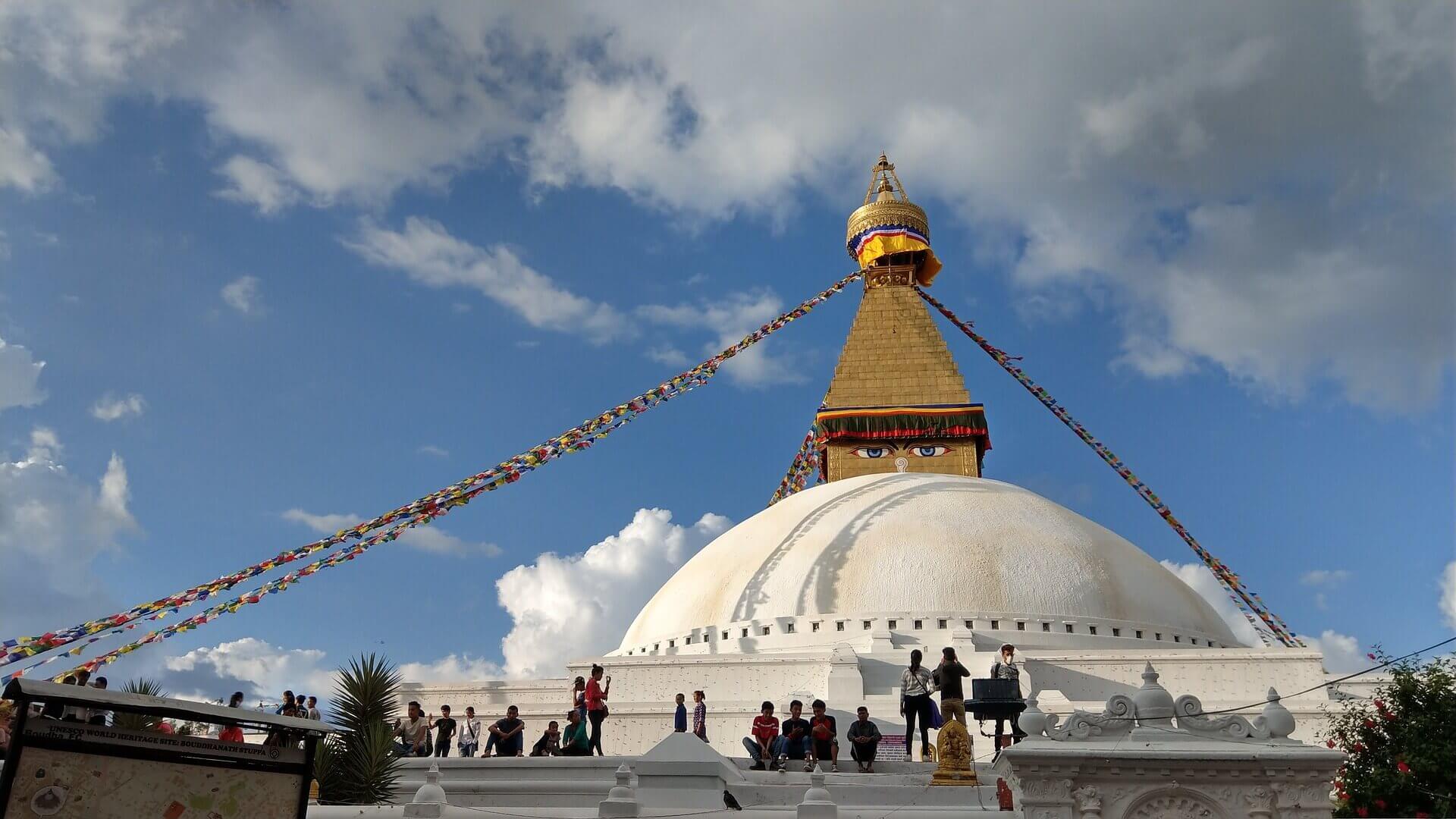 Buddhism come second to Hinduism in Nepal in terms of followers. Believed to be the 9th incarnation of Lord Vishnu, Gautam Buddha is the founder of Buddhism. He was born as the prince Siddhartha Gautam in Lumbini of Nepal. In spite of his birth in the royal palace, he was never happy there. The fact that people suffer from old age, disease, poorness & death - these truths always bothered him. Because of this, at the age of 29, he left his wife & son in search of enlightenment. After visiting many places, he took a long meditation under a peepal tree in a place known as Gaya, India. After long meditation and patience, one night he obtained enlightenment and people began to call him Buddha and the place was renamed to Bodhgaya. Buddha, to simplify his knowledge, began teaching Four Noble Truan and Eight-Fold Path to his followers. And this same teaching began new religion - Buddhism. 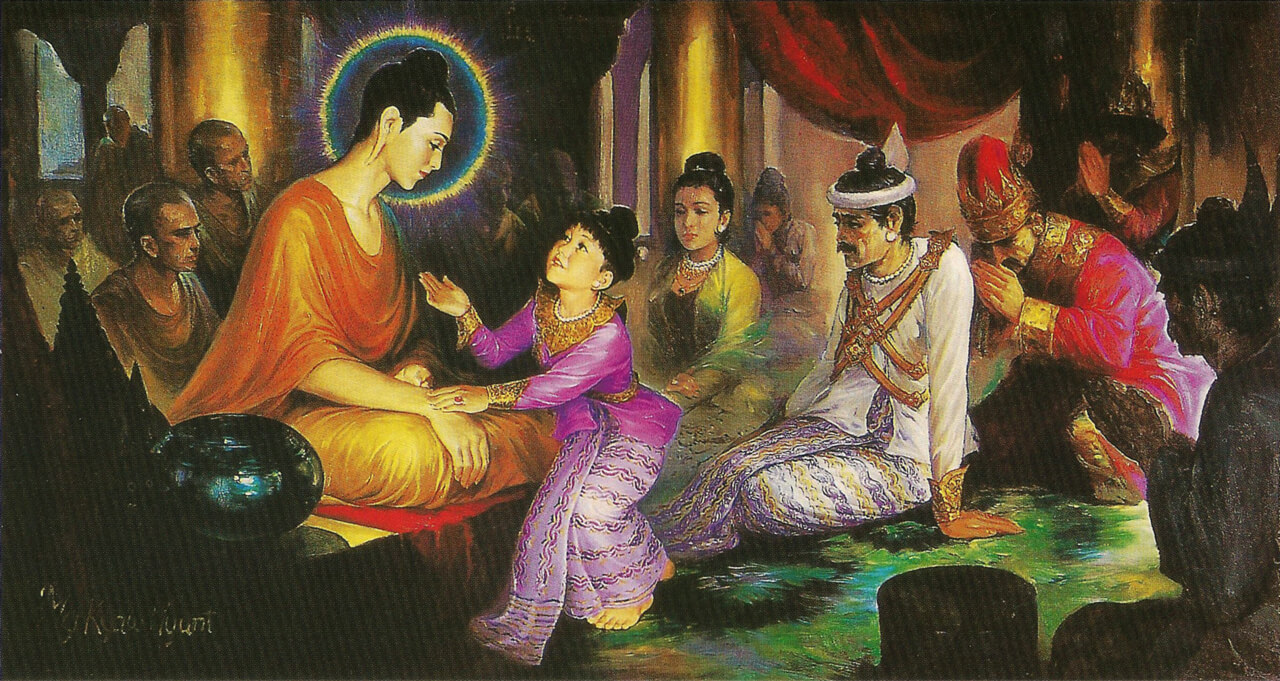 The Three Basket of Buddhism (Tripitaka)

Islam Religion is founded by prophet Mohammad. He was born in Mecca, c. 570 in Saudi Arabia. Being born in commoner house, he was always liberating. And always worrying about all the discrimination & injustice that's happening in the society around us. According to a legend, one day the God himself come to meet him and choose him as a messenger to solve the misery and inequality. From that day on, he began teaching ethics and religion to the people. With that, his words were collected in Quran and it became the holy text for its followers. Islams do not prey statue of their leader. Instead, they read Namaj in Mosque. They celebrate the 9th month of the year and it is very important to them as they go for fasting morning to the sunset. They break the month old fasting by celebrating Eid al-Fitr at the end of the ninth month. For the followers of Islam, taking pilgrimage trip (known a Hajj) to Mecca which is annually held is of high importance. In Nepal, the population of Islams is 4.4 percent. 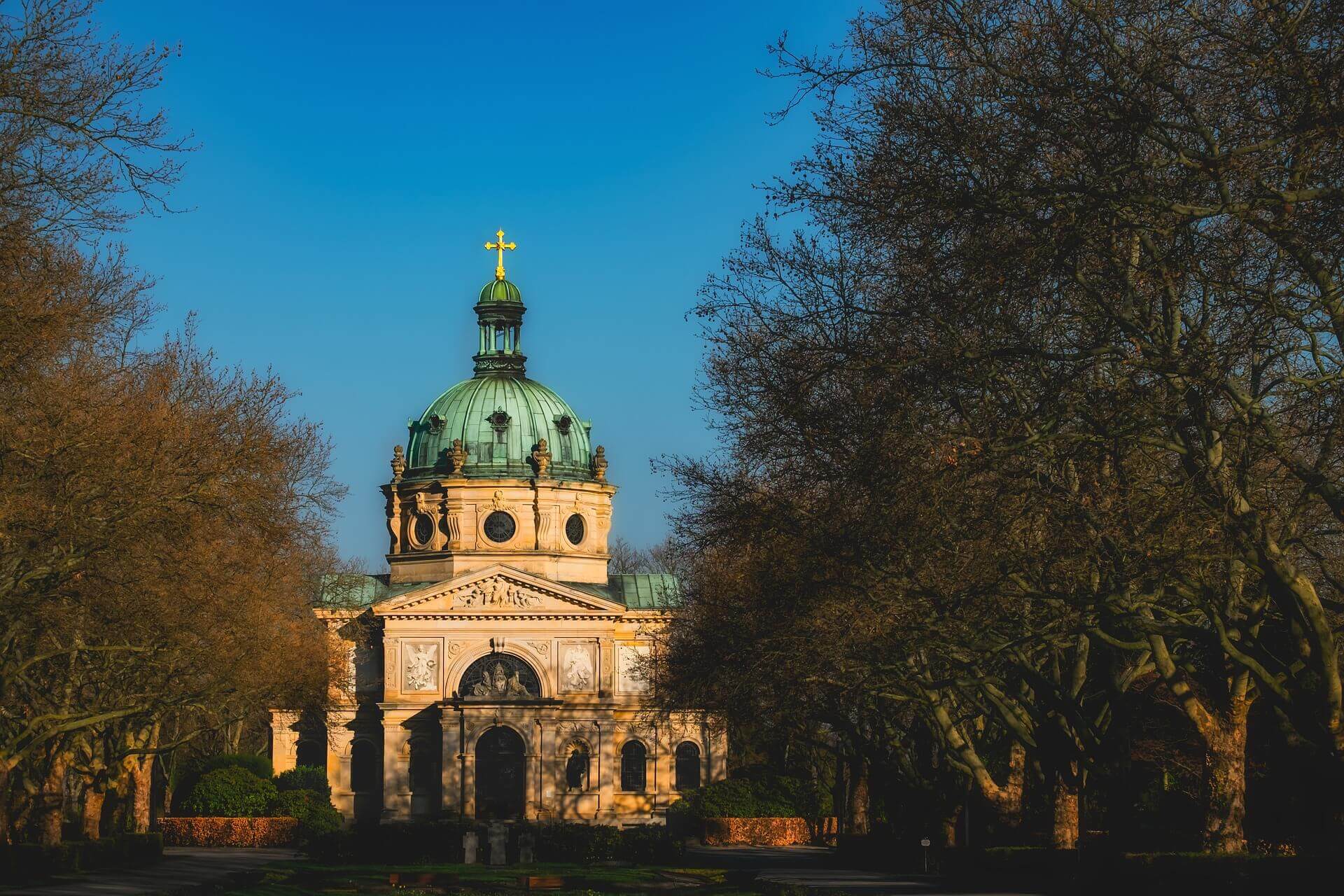 Though the population of Christians in Nepal is low, the followers of Christianity around the world is enormous. Jesus Christ is the founder of this religion. He was born in 4BC in a place known as Jerusalem, Israel. Christ had a very kind personality & always thought worldly about the abuse and injustice in the world. Because of his popularity among the people, the Jews and the Roman leaders began getting envious of it. Because of this, he was crucified.
Bible is the holy text for Christians. It is divided into two parts: the old testament and new testament. The first one is about the god and the people. The second one is about the life of Jesus and his teachings. Christians worship in the church. As the Islams, Christians do not worship the figure. According to the census of 2068, there is about 1.4% of the total population following Christianity in Nepal.

← Prevent Culture Shock! Six Etiquette and Culture you should know about